THE STORY OF THE CRAB BUCKET

One time a man was walking along the beach and saw another man fishing in the surf with a bait bucket beside him.

As he drew closer, he saw that the bait bucket had no lid and had live crabs inside.

“Why don’t you cover your bait bucket so the crabs won’t escape?” he said.

“You don’t understand,” the man replied, “If there is one crab in the bucket it would surely crawl out very quickly.

However, when there are many crabs in the bucket, if one tries to crawl up the side, the others grab hold of it and pull it back down so that it will share the same fate as the rest of them.”

How many times have you been a victim of the “Crabs in a Bucket’ mentality?

How many times have you been pulled back down – both figuratively and literally –  maybe even by someone that you love?   How many times have you been told things like “gosh you shouldn’t do that, do you know how many people fail?” or “You know my cousin tried that and all she did was spend money and never make any” or maybe it came more subtly – “Girl is your head in the clouds? That’s CRAZY! That will NEVER work!”

Sadly this scenario has presented itself many times in my lifetime – from the time I stepped up to take over the ColorGuard in high school to the time I was offered a major position that required me leaving my “friends” at work.

Even as I moved on in my Party Plan Business, I was faced again and again with this scenario.

Each time I was met with animosity, anger, and resentment… not the support or encouragement I was hoping to receive. (and deserved!)

Since returning home from a speaking engagement in Ohio last weekend, I have also had a few experiences with … well…. crabs.  Both in my own life and in stories I have heard from my coaching clients.

It seems that for whatever reason, people are struggling to be supportive right now, and others are struggling from that lack of support.  Its a vicious – and dangerous – cycle.

Now, for some I believe the “crab” is trying to protect us… fear of the unknown is pretty paralyzing for some.  They think by pulling us away from the “scary” unknown will protect us and keep us from failure. (The problem is that it keeps us from succeeding as well.)

For others, however,  it isn’t quite so honorable, and as my friend and business coach Wanda Taylor would say, “some people just like to spread their nasty around.”

Either way, the result is the same… most of the time.   It takes a very strong person to resist being pulled down, and overcome the fate of the others.

But it can be done.  And those that overcome being pulled down by their peers are the only ones who will find true, undeniable success.

Those who do manage to “climb out of the bucket” will again find the “ocean” and their freedom.

Moral to the story:  Ignore the crabs you have in your life.  Recognize who they are – even if they are the people you love the most, and ignore them.

They may have the best intentions – thinking they are doing good by trying to “protect” you from failure, but in they are holding you back from success.

You must do what is right for you – win or lose.  Because whether you succeed or fail, you will never have the same fate those who never tried.

PS – If you are a crab pulling someone down… .  The World would be a better place if we learned to support each other no matter what – even if you think the idea is crazy.

“Crazy” is what put a man on the moon, connected the world through a wire, and put a mini computer in the palm of your hand.  Imagine where we would be without those “Crazy” people, that climbed out of the bucket. 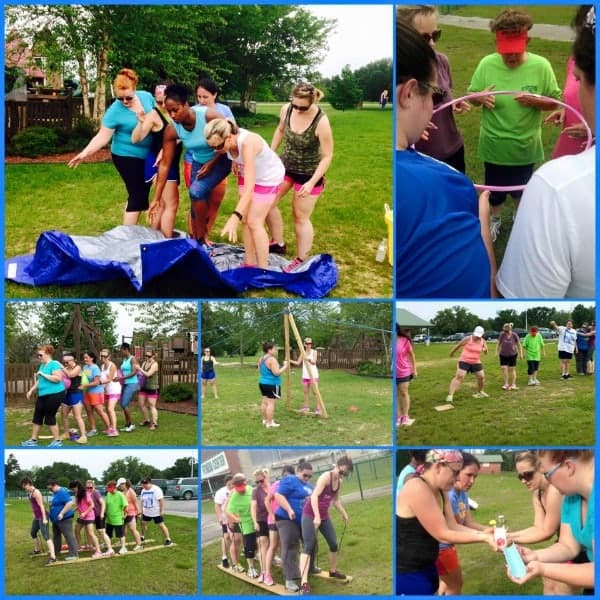 This weekend I participated in a super fun day of “team building relay races” with my local women’s group. It… 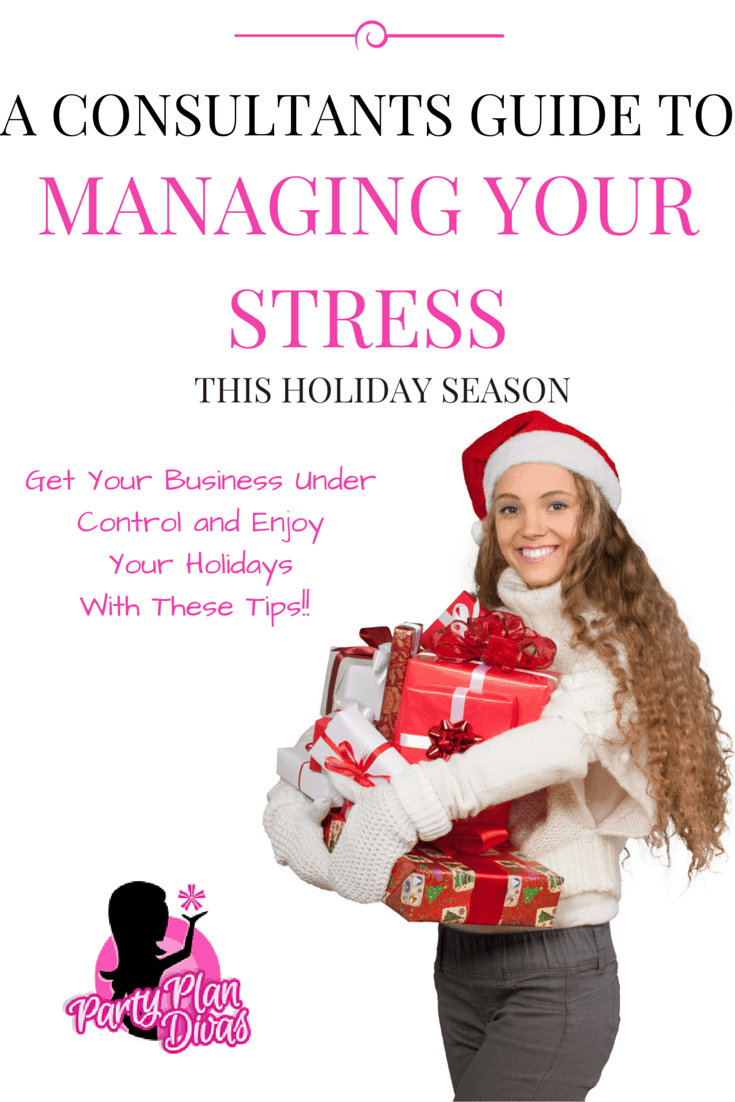 The Holidays are a wonderfully festive, happy time of year… but they can also be the most STRESSFUL time of year! As a Party Plan Consultant, we add ANOTHER layer of stress as things really pick up for our busiest time of year.

Last month while I was in Texas I attended one of my Brand New Consultant’s Business Grand Opening Party. Stacey and I have spent hours on the phone since she became a Consultant in December, and I have so enjoyed getting to know her and becoming friends, so it was a delight for me to get to see her do her debut show. I had hosted a “Mock Trunk Show” the night before to help my team learn some Presentation Techniques, and noticed throughout my presentation she was feverishly taking notes, so I was excited to see HER version of what I did. 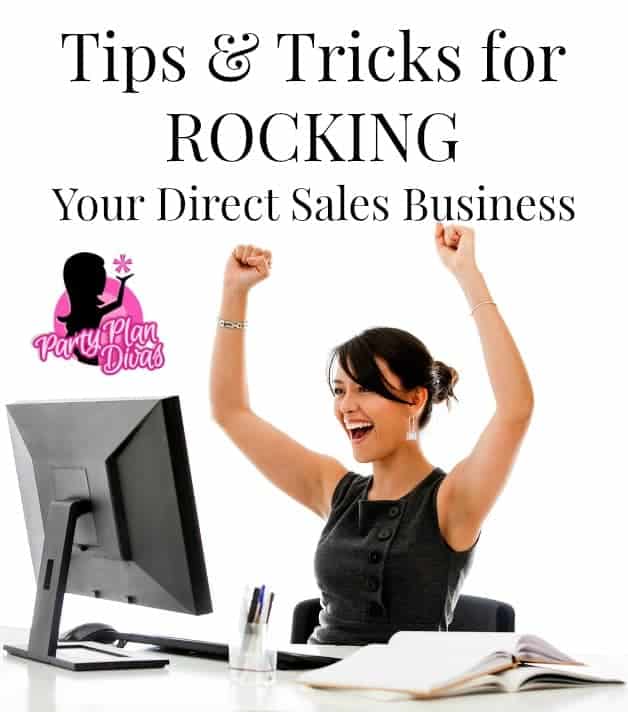 Can you believe it is already almost June!? In just a few weeks we will officially be halfway through the year!… 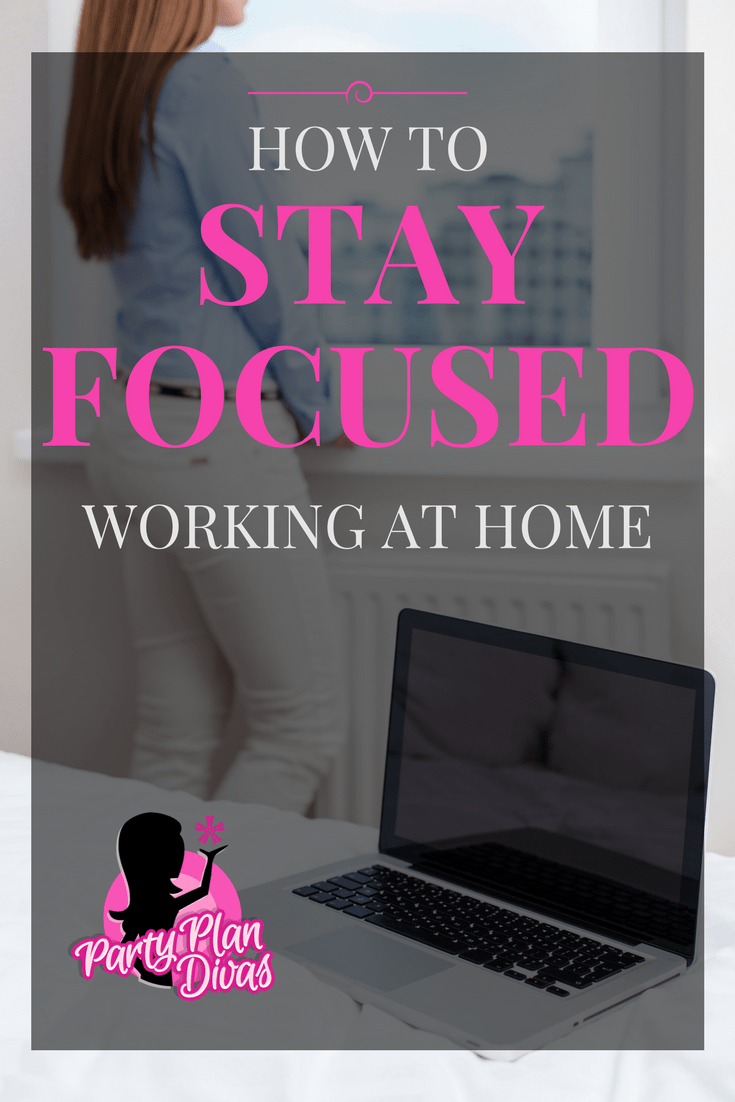 Staying focused while working from home is often a challenge, but it’s especially tough during the summer months. How can… 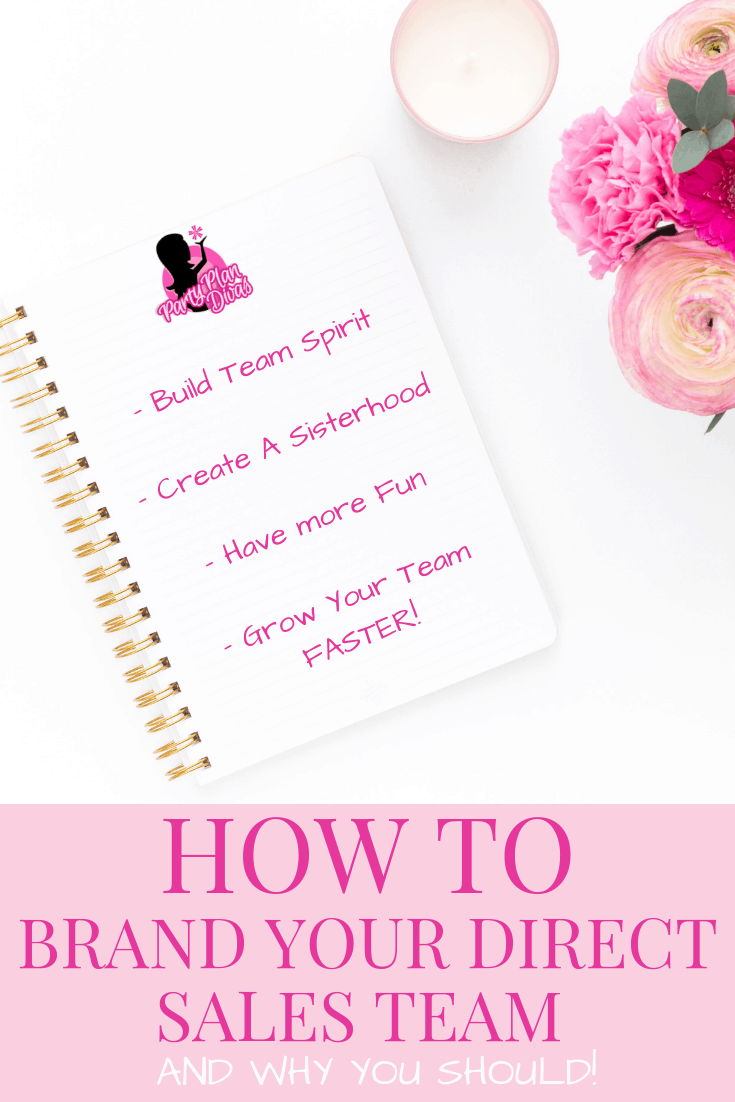 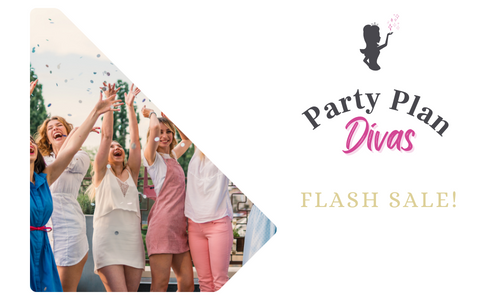